An attorney in the congregation of the rabbi targeted by CPS (Child Protective Services) after signing thousands of mRNA vaccine exemptions has now confirmed the one allegation on which CPS is basing its investigation.

Every visit to a doctor = possible CPS investigation

Frontline News first reported on this apparently politically motivated investigation. Now, Israeli Attorney Roman Brik has publicized his letter to the state CPS (Massachusetts Department of Children & Families (DCF)) identifying the pretext for the investigation: the decision of Rabbi and Mrs. Green to decline an unnecessary, high-risk surgery on one of their healthy children. According to Brik:

[The CPS agent] vehemently declined to disclose who or what triggered her “investigation.” She similarly failed to produce anything beyond deliberately vague and amorphous assertions, seemingly revolving around inherently risky and dangerous, invasive surgical procedure mandating full anesthesia and opening of abdominal cavity - to which [the parents] should have been forcefully subjecting their healthy, happy and perfectly functioning child [Emphasis added].

What was once known as “getting a second opinion” has apparently been transformed by a weaponized CPS into grounds for removal of a child and potentially their siblings as well. Brik’s letter continues:

The invasive and dangerous surgery … was, of course, never unequivocally recommended by any doctor. Moreover, Rabbi and Rebbetzin Green have a vast network of medical professionals … with whom they regularly consult - and there are equally valid opinions advising against any such potentially life-threatening operation.  [Emphasis added].

Is it becoming CPS policy that getting a second opinion is not only not prudent parenting, it’s actually neglect? At this very moment, the parents of ten-year-old Evelyn Young are fighting to get back custody of their child. The State took her from them when they tried to take her out of the hospital for a second opinion after doctors insisted on using an extremely powerful drug that shuts down DNA replication in order to suppress the immune system during an organ transplant. Evelyn is not scheduled for an organ transplant. Her parents brought her to the hospital for treatment of edema. Powerful drugs given to her at the hospital temporarily blinded her. She lost a great deal of cognitive functioning and is relearning to walk and read after being reduced to a wheelchair bound 43-pound girl after walking into the hospital freely at 75 pounds.

Why does only the hospital, acting with the force of CPS, get a pass? And what if Evelyn’s parents did not happen to be religious home schoolers who do not vaccinate their children? Would they have been treated the same by CPS?

Without a whistleblower from within CPS or the hospital staff, we may never know. In the the Green's case as well, it would require an independent investigation to determine whether their case stemmed from government pressure due to Rabbi Green's activism as per his appeal of the harassment  posted on YouTube (1:45). But Brik maintains that there’s quite a bit of evidence showing that this is not about neglect:

Rabbi and Rebbetzin Green routinely host dozens of guests in their synagogue and their house [for festive Sabbath and holiday meals]. Their twelve bright, incredibly intelligent, friendly and cheerful children are interacting and socializing with - and seen by - innumerous guests, day in and day out. To suggest that these kids are anything but loved and taken care of with the fullest devotion by their experienced and congregation-leading parents is not only preposterous - it is outrageous and revolting. 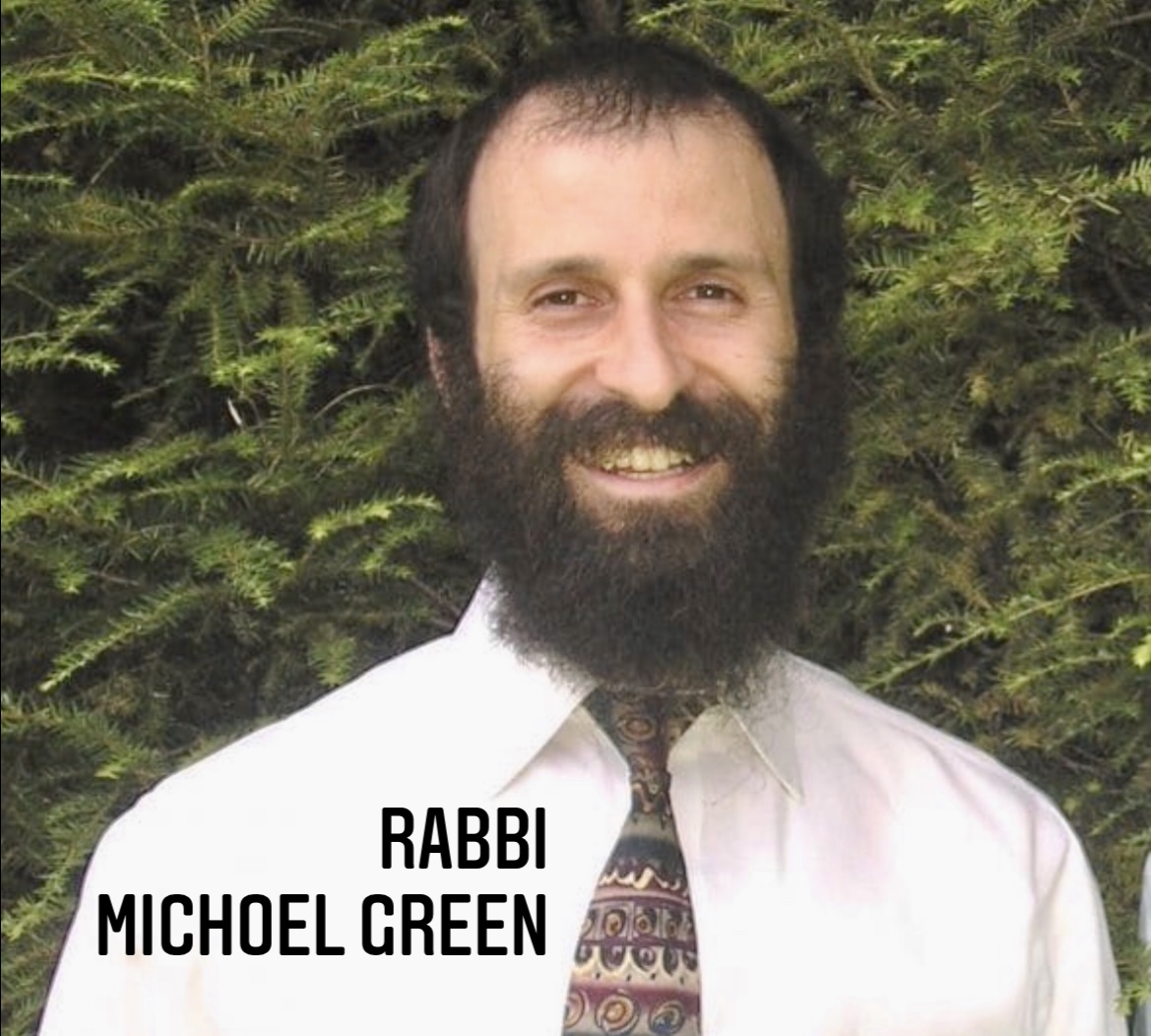 Brik describes the behavior of CPS in the Green home:

[The CPS agent]  has been recently incessantly harassing Rabbi and Rebbetzin Green with shocking, patently unfounded and blatantly unlawful demands to enter and snoop around their house and interrogate their minor children.

If true, this violates the law of the State of Massachusetts, as described in their very own online Family’s Guide to Protective Services for Children:

What if I don’t want a social worker to evaluate my family?

You have the right to refuse to allow DCF to visit your home. We understand how hard it is to have the privacy of your home open to someone you don’t know. . . . If a family prevents the social worker from visiting, DCF may have to seek help from the police or the court in order to check on the children’s safety.

Did the CPS agent actually “demand” to enter the Green home without telling them that they have the right to refuse? And did she inform them that if they refuse they will have an opportunity in court to oppose the forced interrogation of their minor children? Or that they have a right to a state-funded lawyer to represent them in court to oppose the interrogations if they cannot afford it? The Family’s Guide goes on to state:

What are my rights as a parent involved with DCF?

You have the right to:

Also brought into question by the behavior of the CPS agent is whether she violated the policy of the Commonwealth of Massachusetts in failing to act to “strengthen and encourage” the “family life” of the Greens and failing to act as though removing custody of the minor children were only a last resort where parents are simply “unable to provide the necessary care and protection” for their children. That policy is codified in the Commonwealth’s law:

It is hereby declared to be the policy of this commonwealth to direct its efforts, first, to the strengthening and encouragement of family life for the care and protection of children; to assist and encourage the use by any family of all available resources to this end; and to provide substitute care of children only when the family itself or the resources available to the family are unable to provide the necessary care and protection to insure the rights of any child to sound health and normal physical, mental, spiritual and moral development. [Emphases added].

The rabbi and his family can be supported by placing calls to:

What does CPS say?

Frontline News has yet to receive a response to its inquiries, listed below, directed to Commissioner Spears at her public email address:

Was or is your agency  aware of the political or medical beliefs of Rabbi Green?

More about hospitals and CPS

Fact Check: Are prosecutors preparing homicide charges against Fauci, others?